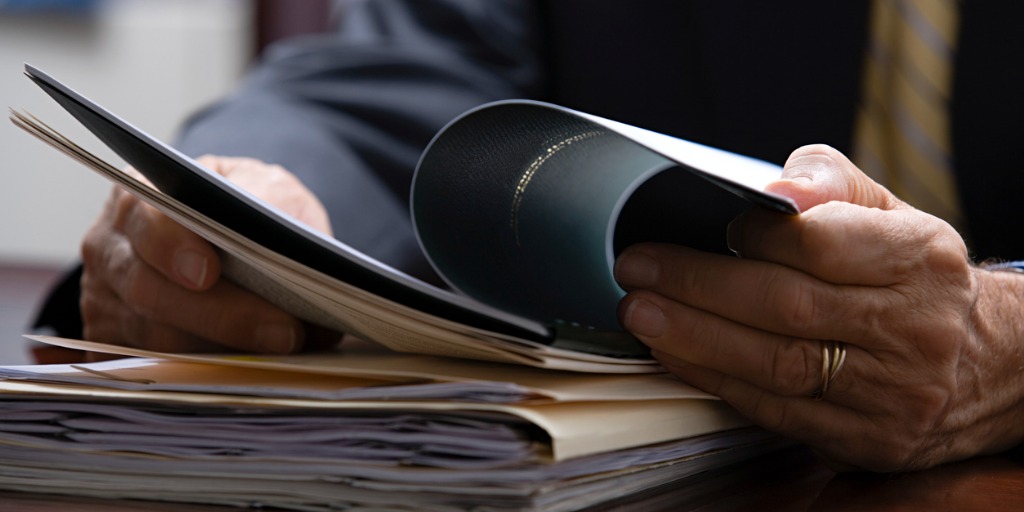 Most countries have estate tax or succession tax, which extracts money from your estate, upon death, relating to the value of the assets you own in that jurisdiction or relating to your worldwide assets. The United States for example has an estate tax which impacts Canadians dying with more than U.S.$11 million worth of assets and if you own less than that you will generally be exempt from U.S. estate tax.

How does the estate tax calculation work?

In the United States for example, your $2 M condominium will not be subject to estate tax if your worldwide assets are less than U.S. $11 M. And even better, if you have a spouse at the time of death, you can use your spouse’s exemption from estate tax as well, so that can bring you to U.S. $22 M of estate tax exemption.

So, Canadians think they are home free, but not so fast. Non-U.S. citizens have an exemption level of only $60,000 unless that is improved by treaty with your country of residence. For Canadians, we are provided with an estate tax exemption of part or all the afore mentioned $11 M exemption level, but in proportion to the U.S. net assets as a percentage of your worldwide net assets.

We ought to know the worldwide assets that we own. Well, what does that mean? If you have $20 M of net assets, and $10 M are in the United States, you are only accorded 50% of the exemption level that an American citizen would enjoy. The $10 M portfolio and condominium that you own in the U.S. are less than the $11 M exemption you are allowed in that situation, and you would pay no U.S. estate tax.

Sounds good so far. But there is speculation that the current US government will decrease estate tax exemption levels from $11 M and $22 M to $5 M and $10 M after the 2022 mid-term elections.  So, you are not out of the woods yet.

That was quite a mouthful to absorb, but it’s important to realize that if your total et assets are less than the exemption level, you probably will be exempt from U.S. estate tax, but if your total assets worldwide exceed that level, then you may only enjoy a proportional share of the exemption otherwise available. And the current US administration may move to cut those exemption levels in half.

So, what can you do about U.S. estate taxes?

You can rearrange the ownership of your assets so that the spouse likely to die first will not own U.S. assets and therefore will avoid U.S. estate taxes. Or you can arrange your affairs so that U.S. estate taxes are not paid at the time of the first to die by having a special trust in the United States, which would own the assets upon your death and would carry on that ownership for your surviving spouse, while delaying payment of the estate taxes until his or her death.

Or you can arrange, from the beginning, for assets to be held in the name of children or grandchildren, or preferably a trust holding the assets on their behalf. The trust can ensure that those assets continue in the trust and are not taxed in the estate of yourself, nor in the estate of your spouse. So, this can be a way of deferring taxation for another generation. Of course, to get into a position where a trust or younger family members own U.S. assets you might have to sell them to the other family member. This can result in capital gains tax. As an alternative you can freeze the growth in value on your estate so that future growth will accrue to the younger generation. This is often done using a trust or an investment holding company and giving you the ownership of fixed value preferred shares, while younger generation holds the growth common shares. We would normally do this using a trust so that you control the trust which owns the common shares on behalf of the children.

Remember the objectives of estate planning are to reduce any income tax and estate/succession taxes wherever they may arise, but we will want to ensure that you continue to control your wealth and pass it along to the right people at the right time. 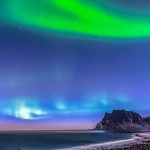 After experiencing one of the sharpest and deepest economic recessions in modern... 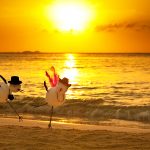 “Snowbird’s dilemma” Buying versus renting and 7 factors to consider

“Snowbird’s dilemma” Buying versus renting and 7 factors to consider Are y... 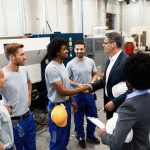 Selling your business this year? Here is what you should be doing!

Selling your business?  Here are 3 options & the steps you can take now If ... 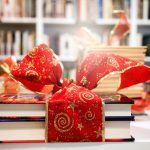 The Gifts that Keep on Giving With the holiday season fast approaching, some of ...