April’s market performance tentatively continued the upward trajectory that launched in late February.  This month’s trading saw equity markets experience both a wobbly start and wobbly finish due to volatile trading swings over uncertainty about monetary policy, corporate profitability and commodity prices.  After a brief market rally interruption, many benchmarks touched on multi-month highs before pulling back as investors processed a mixed bag of global economic news.  Despite the dearth of options in fixed income markets and the psychological scars from the recent high-yield debt scare, investors remain skittish on equities in light of the recent weak earnings results and insufficient global growth.  While monetary conditions remain accommodative and the risk of a policy misstep is diminishing, it will take more evidence of either an increase in global growth or signs of a corporate earnings rebound before investors unreservedly embrace risk assets again. 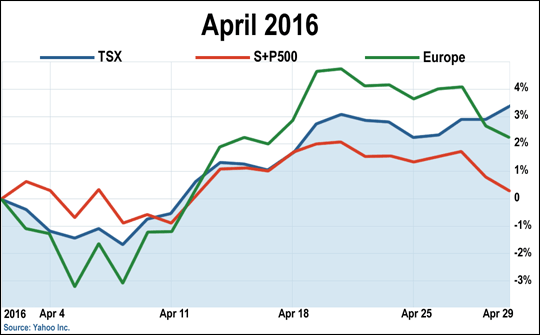 Equities initially soured at the start of the month as investors were disheartened at an about-face by the once-dovish Boston Fed President. who commented that he now favours a pre-emptive strike against inflation.   A temporary dip in oil prices was averted on news of declining U.S. inventories and the prospect of an OPEC supply cut.  Along with the recovery in oil, other Fed members helped calm markets by stating that while the U.S. economy is improving, rate hikes will be slower than originally planned due to slowing global growth.  Mediocre news from China was enough to keep investors upbeat with a first-quarter GDP reading of 6.7% – soothing, for now, the fears of a China hard landing.  Japan finally shook off its funk on recent weakness of the Yen – while relatively inexpensive, Japanese equities have been inversely correlated to currency fluctuations.  U.S. investment-grade corporate debt held steady amidst the drama, with continued support from foreign investors.  European corporate bonds experienced their biggest rally in three years on news of the ECB’s criteria widening its debt-buying program.  For the first half of the month, Canadian and U.S. equities appreciated 1.4% and 0.4% respectively.  EAFE markets rallied 4.3% along with Japanese equites, which surged 7%.

During the month’s second half, market sentiment initially proved substantive.  News of a possible Saudi-Russian coordinated oil supply cut saw energy stocks rise to year-to-date high and led the one of the largest volume trading days in a month.  While the accord failed, markets shrugged off the news and oil gained another 1%.  Corporate profitability vexed investors with two-thirds of S&P 500 index constituents reporting its fourth string of quarterly earnings declines (-7.6% year-over-year) – the worst since the market crisis.  While markets reacted negatively, sentiment was partially bolstered by a sustained oil rally, weakening greenback, and further dovish assurance from the Fed.  European equites sold off sharply on downbeat corporate earnings (-7% year-over-year.)  Japanese equities sold off due to disappointment over the BoJ’s decision to pause on additional stimulus measures.  A rapid rise of the yen did not help matters either.  The BoJ prefers to wait and see how its previous measures are working – present results not stellar as they also reduced their inflation forecast (actual inflation currently -0.1%) and GDP growth forecast from 1.5% to 1.2%.  For the second half of the month, Canadian and U.S. equities returned 1.7% and -0.7% respectively.  EAFE markets returned 0.9% and Japanese equites lost 0.8%. 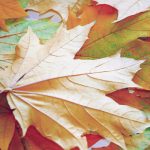 Increased market volatility in the final weeks of September defined a relatively... 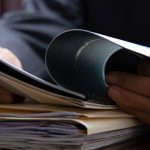 From the desk of Robert J. Kerr - Part 2 of 2 Estate planning for assets that ar...

From the desk of Robert J. Kerr - Part 1 Estate Planning: What is involved? Esta... 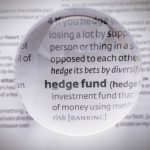 The Hedge Fund Comeback To the surprise of some investors, hedge funds have expe...