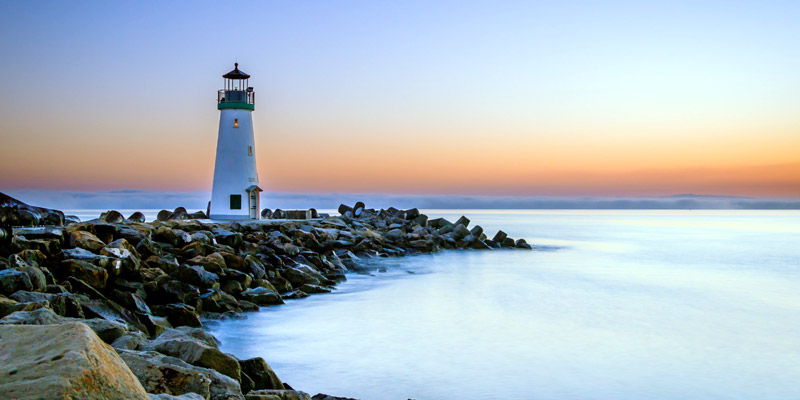 The risk asset rally continued into July, with many segments of the market closing the month at pre-COVID-19 valuations or even all-time highs. Unprecedented levels of fiscal and monetary stimulus were extended, financed by unfathomable levels of debt. Progress on the vaccine and therapeutic front helped counteract ongoing concerns about resurging infection rates across parts of the world, particularly in the critically important United States. Finally, the disconnect between the fundamental economic backdrop and equity market strength persisted, as market breadth narrowed and fewer stocks participated in the rallies.

In economic news, the U.S.’s recovery showed signs of halting last month, mainly due to re-imposed restrictions in several states that witnessed a resurgence in infections. State-specific declines in consumer spending and jobs growth began to emerge. We certainly face the risk of an escalating spread propelling the recovery into reverse. However, many market participants suspect that the world’s largest economy has simply transitioned into a slower stage of recovery. In contrast, the euro-zone economy has been leading the way, with particularly healthy rebounds in France, Italy and Spain on display last month. In geopolitical news, Sino-U.S. tensions heated up again in July, as the Trump administration ordered the closure of the Chinese consulate in Houston amid accusations of espionage. We continue to monitor the key risks to this economic recovery – namely a resurgence of infections, as well as uncertainties surrounding both China-U.S. relations and the looming U.S. elections.

Bond market performance remained relatively muted as investor optimism extended throughout July. The Canadian bond universe returned 1.3% last month, and year-to-date its 8.9% rate of return is still significantly ahead of most stock markets. Corporate bonds delivered slightly superior returns when compared to their government counterparts, a typical feature of a continued risk-on environment. Both the Bank of Canada and U.S. Federal Reserve left interest rates unchanged last month, while acknowledging that overall financial conditions have improved in part due to policy measures and the flow of credit to households and businesses. Central banks around the world asserted that they remain committed to utilizing their full range of tools to support their economies during this challenging time.

Stock markets continued their ascent in July, with the TSX and S&P 500 advancing 4.5% and 3.9% respectively. Overseas, the MSCI EAFE and Emerging Markets indices gained 0.7% and 7.2% for the month. Technology companies led the pack due to strong earnings. With roughly 75% of S&P 500 companies having recently reported their results, second-quarter earnings are expected to decline by 35%. Nevertheless, 80% of S&P 500 companies have beaten their reduced expectations. Despite the global economy witnessing one of its worst quarters in history, Amazon, Apple, Google and Facebook grew their combined revenues and earnings per share by 18% and 37%, respectively. Moreover, a further review of data points reveals a substantial bifurcation among valuations. The winners, such as the aforementioned technology titans, continue to attract rich valuations while the losers are being priced consequently. Market breadth has not been this narrow in decades, indicating that fewer and fewer stocks are participating in rallies. Diminishing breadth is seldom a positive sign for the stock market; we would caution that the winners could eventually prove to be too expensive and the losers too cheap. We are thoroughly monitoring risks that may not appear to be baked into equity prices, such as the high concentration of returns from only a handful of companies.

How financial markets and economies evolve from here will hinge on both the path of the virus as well as monetary and fiscal reflationary bridges. To some extent, valuations are being supported by near-zero interest rates. However, elevated stock prices remain vulnerable to bad news, particularly since so much of the good news has already been priced in. We continue to retain a cautious outlook towards risk assets in the near-term. We still believe the economy will recover over the coming quarters, and that recent impediments in fighting COVID-19 will not disrupt the overall reopening trend. However, the latest setbacks do underscore a growing realization that the recovery will be longer and bumpier than anticipated. Investors are likely to face constricted returns and heightened volatility over the coming quarters and years. 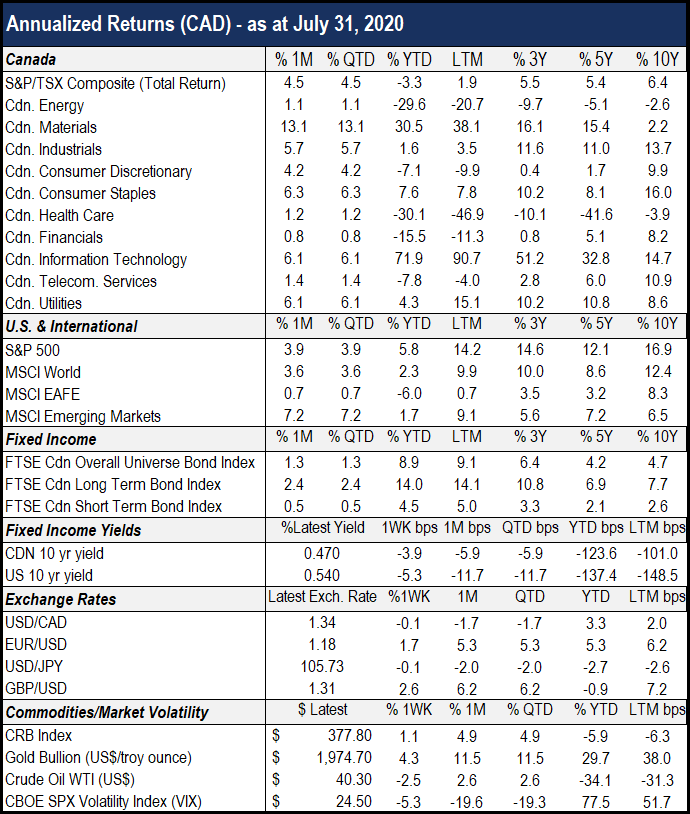