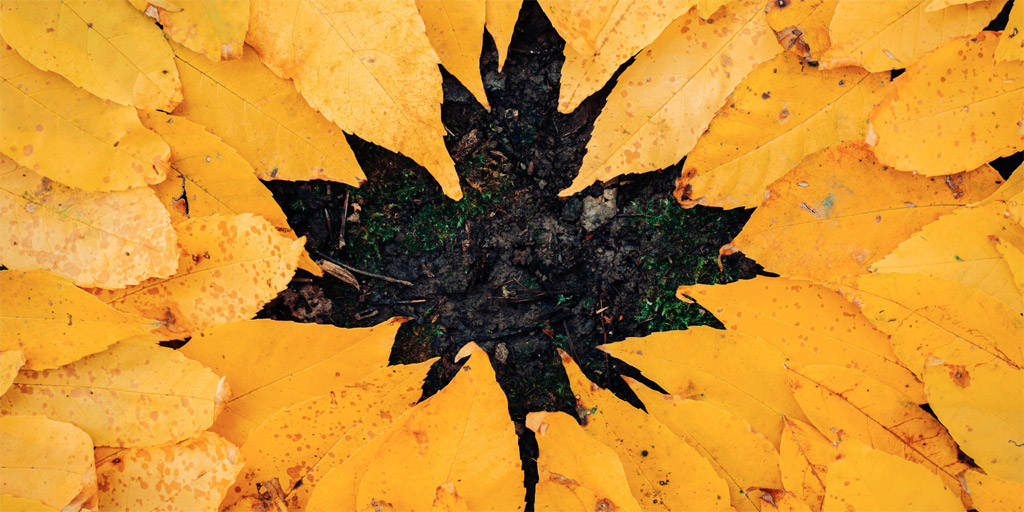 Financial markets continued their upward ascent during the third quarter of 2020, further reinforcing the sharpest but shortest downturn in history. While fear and pandemic-inducing selling permeated the first few months of 2020, massive injections of monetary stimulus along with improving economic data points supported a risk-on investor behaviour last quarter.

Nevertheless, the global economy’s road to recovery is very much still subject to the path of the pandemic. Consumer and business sectors remain dependent on a medical breakthrough in order to avoid more permanent layoffs and weak consumption rates. The upcoming U.S. election, escalating geopolitical tensions, and narrow market breadth are key concerns as we enter this second wave of infections. Despite the third quarter’s broad economic and market advances, several asset classes began reversing course in September as these risks stepped into the limelight.

While optimism on Bay Street and in the markets persisted last quarter, small businesses on main streets continued to suffer. COVID-19 containment measures continued to ravage certain sectors of the economy, most notably the hospitality, recreation and service industries. The more targeted nature of second wave restrictions imply that the economic hit should be lower for Q3, however economies with larger service and travel industries will continue to encounter significant headwinds.

With household and business spending patterns shifting, some market experts argued that a K-shaped recovery has emerged, with sectors rebounding at different times and magnitudes. Spending on digital technology, online shopping, and streaming services has soared like never before, while travel and physical retail sales have shrunk. This shift will likely impact the sectoral makeup of economies in a post-COVID world, with consequences felt across various markets.

Corporate and government bond yields continued to narrow throughout the quarter as investor optimism persisted and stability returned to the fixed income market. With yields at record lows, the cost of borrowing has significantly decreased, however this has also resulted in lower investment income earned on interest-bearing assets. Although the majority of fixed income sectors appreciated in value last quarter, with yields as low as they are, few fixed income investments managed to compete with equities.

The Bank of Canada left interest rates unchanged last quarter, reiterating that despite a booming housing market and signs of rising core inflation, it has no plans to raise rates for years, until economic slack is absorbed and the 2% target is sustainably achieved. As the Canadian economy moves from reopening to recuperation, it will continue to rely on accommodative monetary policies from the Bank.

South of the border, the U.S. Federal Reserve introduced a landmark policy shift to a more tolerant stance on inflation. The Fed’s new strategy allows inflation to run higher for longer, implying that interest rates will stay near zero for years to come. In fact, updated projections revealed that officials expect to leave the fed funds rate near zero until at least 2023. Nevertheless, longer-maturity Treasury yields rose after the announcement as the Fed did not expand long-duration asset purchases as some investors had hoped.

Despite the muted attractiveness of bonds as an asset class, we believe they are a critical building block of portfolio construction. High-quality fixed income investments serve to dampen the volatility of stocks, and we expect them to continue providing stability and downside protection in periods of market weakness.

While the economy remains constrained by COVID-19 containment measures, equity investors seem confident that valuations remain attractive and the earnings recession will soon pass. Extreme measures taken by central banks and governments to support consumers and corporations have been key factors in the rise of investor risk appetite. While concerns over stock valuations and the U.S. election rattled markets in early September, the weakness was short-lived.

During the quarter S&P 500 companies reported a 32% decline in year-over-year earnings, the largest drop since Q1 2009. While the news was bleak the results beat analyst expectations. In fact, as per FactSet 84% of S&P 500 reported a positive surprise in earnings, the largest percentage of companies exceeding expectations since they began tracking the metric in 2008. The positive tone carried through the quarter as analysts raised Q3 earnings expectations. Investors have set aside dismal near-term results and assume that equity values will be supported by a permanent remedy for COVID-19. As a result, the S&P 500 forward PE multiple climbed to 22x, well above 10-year average of 16x.

U.S stocks continued to rally in Q3, with the S&P 500 up 6.8%. There was no change in sector leadership as mega-cap tech giants contributed most of the gains while banks, real estate and energy companies lagged.  While the tech sector has been under scrutiny due to rising valuations, many of the companies are reporting stellar profit growth and gaining market share. International stocks also posted gains, with developed markets rising 2.9% in Q3 and emerging markets up 7.6%. EMs have gained traction from activity levels rebounding after lockdown measures were lifted, as well as due to strong share price performance of regional technology and consumer names. Relative outperformance of the growth factor (versus value) continued to gain ground as investors remain enamored by impressive results and strong prospects for these companies.

Canadian stocks also rallied, with the TSX up 4.7% in Q3. In contrast to the U.S stock market where sector leadership remained narrow, the S&P/TSX saw strong returns from the industrial, material and consumer sectors. Investor sentiment improved as a growing number of companies reported financial results that were far more resilient than expected. The TSX continues to be weighed down by the lackluster performance of bank and energy stocks. Investors remain uninspired with prospects for banks given low interest rates and the potential for loan losses, while oil producers battle challenging economics with oil prices in the $40/barrel range.

While we are cautiously optimistic that in due time efforts to contain the coronavirus will allow for a broader economic recovery, we recognize that in the short to medium term there are underlying risks that could unravel the gains made in recent months. Though there are risks associated with an uneven economic recovery and rising valuations, we are mindful that both monetary and fiscal policies remain a significant tailwind and the trend in corporate profits is improving. Nonetheless the current environment reinforces our belief that client portfolios need to maintain balance and diversity.

We believe the long-term return prospects continue to favour holding equities relative to fixed income securities within the context of each client’s target asset mix. We also believe balanced portfolios with cash needs should maintain greater liquidity options. Our sub-managers continue to favour high-quality corporate bonds, and our equity holdings emphasize a preference for owning growing companies with resilient business models, that are trading a reasonable value. 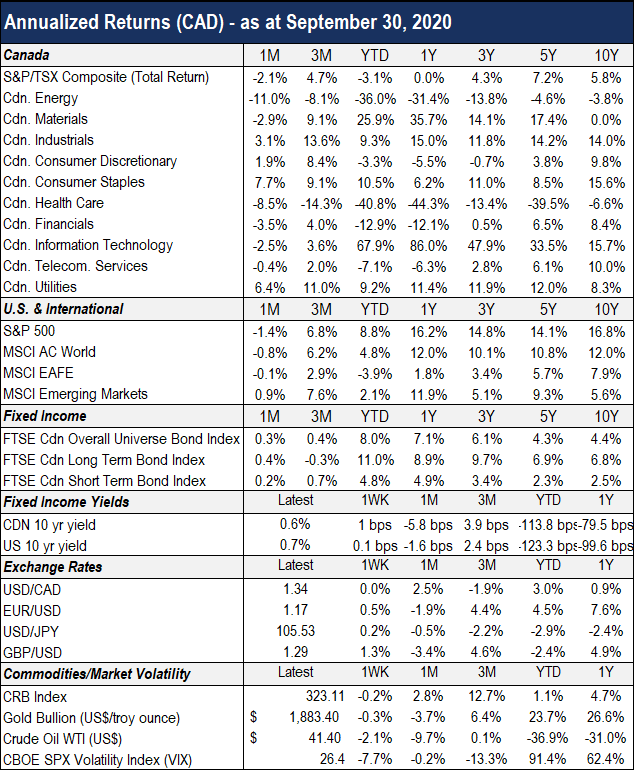