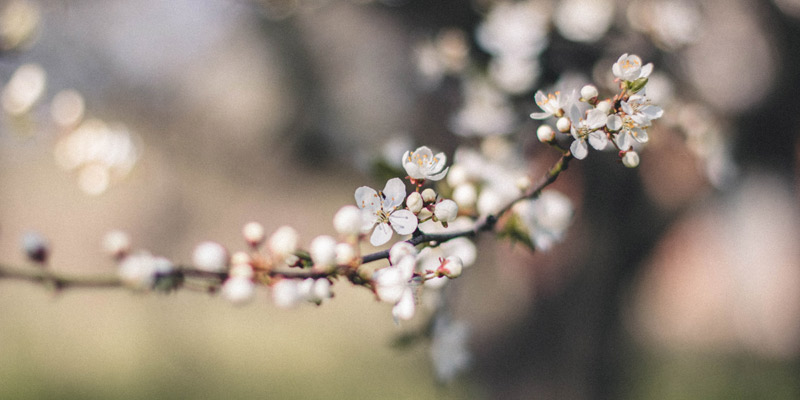 It has been very difficult to witness the horrific human suffering caused by Russia’s invasion of Ukraine and we would like to start by expressing our sadness and offering our thoughts and support to those who have been and continue to be affected.

While markets faced concerns over continuing inflationary pressures and the prospect of rising interest rates as the quarter began, the consequences of Russia invading Ukraine exacerbated these concerns and added to uncertainty, leading most markets to correct down 5-10% and heightening volatility.

Throughout the quarter, while economic output and labor data remained for the most part stable, inflation ran at its highest level in decades, posting 7.9% in the U.S. in February, and 5.7% in Canada over the same period.  The primary drivers were surging commodity prices due to supply-chain problems, and to a lesser extent, stimulative central banks and shortages in labor and housing.  Russia’s invasion of Ukraine and the devastation of Ukraine’s economy as well as Russian sanctions added further pressure on inflation through higher commodity prices given that both Russia and Ukraine are major energy, materials, and food exporters.

There is a growing concern that the Fed may be ‘behind the curve’ in having waited to raise interest rates as inflation runs almost four times above their target level of 2% annually.  The Fed, like various other central banks have now aggressively pulled policy normalization forward as concerns for inflation accelerate.  In response to the prospect of greater than expected interest rates hikes and higher prices, as the quarter concluded, the 2- and 10-year bond yields in the U.S. inverted, albeit briefly.

Much has been written about the predicative powers of an inverted yield curve and its relationship to a forthcoming recession.  While some deem it the most reliable predictor, others quibble about which of the relative durations are more relevant and the lag time before a recession occurs.  Regardless, as short-term rates move level and higher than long term rates, markets are signaling a slowdown in economic growth.

After a strong 2021, the prospect of tighter central bank policy prompted a broad reassessment of valuations, causing most equity markets to tumble in the initial two months of 2022.  Much of the pullback was led by growth sectors that excelled during the pandemic, while value sectors held up better.

In mid-March, at the peak of the sell off, the S&P 500 was down almost -13%, with the tech-heavy Nasdaq down approximately -20%.  A major exception was the S&P/TSX with its greater commodity focus, which was flat over the same period.  Canada’s relative exposure to Energy and Materials benefited from higher commodity prices on account of rising inflationary pressures, which were of course only exacerbated by Russia’s invasion of Ukraine.

In the final weeks of March, with markets sitting firmly in ‘pullback territory’, the prospect of the war in Ukraine entering a possible resolution phase (along with wishful thinking) led global equities to stage an impressive recovery.  The S&P 500 rose almost 9% from its lows in mid-March, and the Nasdaq 13%, with these markets finishing the quarter -5.0% and -8.9%, respectively.  Chinese stocks also finished the quarter particularly strongly as fears that they would be delisted from U.S. exchanges diminished and Beijing offered monetary support to asset prices.  Canada’s S&P/TSX ended the quarter as one of the best performing indexes in the world, up 3.1%.

Energy was by far the best performing sector, and on the S&P/TSX energy finished up 27.4% on the back of sharp gains in crude oil prices (WTI +33.3%) and natural gas prices (NYMEX +51.3%). Materials ranked second in terms of sector performance (+19.7%) amid surging commodity prices.  Information Technology was the worst performing sector falling -35.5% as soaring interest rates were viewed to have the greatest impact on long-duration growth stocks.

Volatility was by no means limited to the stock market, as rising rates and higher inflation pushed bond yields sharply higher at the start of the year.  With Russia’s invasion of Ukraine, the yield curve’s flattening trend was momentarily halted as the potential hit to economic growth boosted demand of safe-haven assets, pulling yields on the short and middle section of the curve lower.  This was however only temporary as higher inflation coupled with hawkish central bank commentary continued to push bond yields higher.

During the quarter, the bond market provided investors with little comfort, as the significant and rapid climb in yields saw the FTSE Canada Overall Universe Bond Index finish -7.0%.  In the U.S., government bonds suffered one of their worst quarterly returns on record, with the U.S. Treasury Master finishing down -4.5%.

With inflation more persistent and broad-based than initially anticipated and demand for labor continuing to exceed available supply, central bankers have expressed their commitment and determination to take the measures necessary to restore price stability.  The Fed raised its benchmark interest rate by 0.25% on March 16th, like that of The Bank of Canada two weeks prior, with the Bank of Canada following on with an additional 0.50% rate hike soon after quarter end.

Perhaps more interesting is the outlook for the Fed’s balance sheet, which was inflated with the onset of the pandemic, like that of the GFC.  In the coming months they are expected to start ‘running off’ the balance sheet, which translates into the Fed halting reinvestment of maturing Treasury securities and the principal portion of MBS cashflows, as it did in 2017-2019.  It’s worth remembering that the last time the Fed ran off its balance sheet short-term interest rates spiked, and equity markets experienced considerable volatility.

After a robust post-pandemic recovery, the current business cycle looks to have matured in the face of late cycle headwinds of climbing interest rates, wage-price inflation, and potentially peak profit margins, while geopolitical risks have propelled inflation more than originally expected.  As a result, risk assets might require an additional premium, at least in the short term.

The invasion of the Ukraine naturally widens the range of potential long-term implications including a new Cold War, increased military spending, nuclear proliferation, deglobalization, and the increased motivation to shift energy supplies towards renewables (and away from Russian gas).

While consumer and private sector growth projections remain positive, risks of a slowdown in demand have increased.

On a positive note, due to the recent volatility, equity and bond valuations have subsequently improved, presenting opportunities in both asset classes which may prove attractive as bottle necks from supply chain disruptions are resolved and commodity prices (should) fall back into line, which will be stimulative.  While the short-term geopolitical risks remain notable and varied, the impact of such events on markets tend to be temporary in nature.  Current credit risk fundamentals and corporate profitability have in fact not changed and continue to be at very robust reaffirming the benefit of focusing on long-term investments.

Turbulent markets are never pleasant. As observers of market history, we have come to recognize that investors need to be patient through market drawdowns to earn attractive returns over the longer-term.

Our portfolios remain positioned in favor of equities over bonds with a view to holding sufficient cash to cover 12-24 months of spending, having some inflation protection, and holding strong companies with good business models that will continue to thrive even in changing economic conditions.  Our sub-advisors remain mindful of the above-mentioned risks and have raised the credit quality of bond portfolios, and selectively added to equities that can prosper in more challenging economic environment and are trading at more attractive valuations. 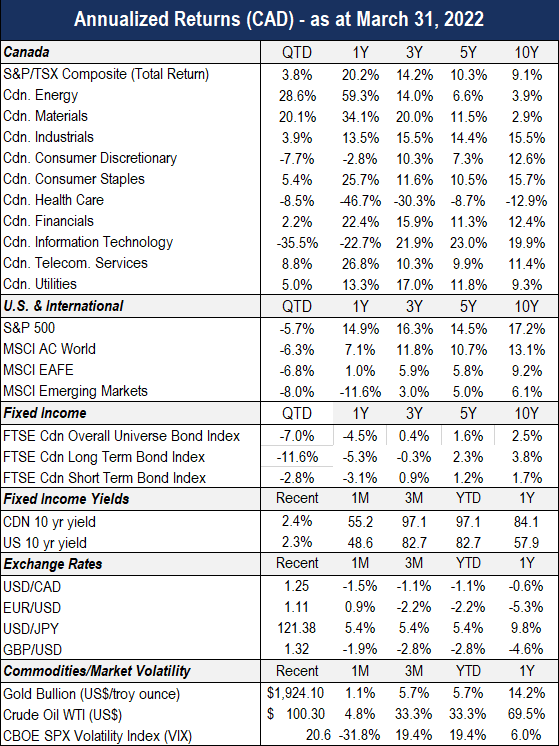 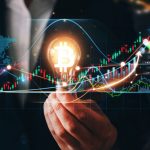 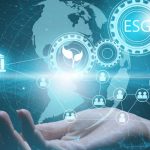 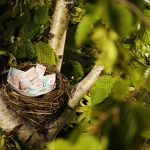 The top 10 advantages of an Individual Pension Plan (IPP)

10 advantages of having an Individual Pension Plan for business owners and execu...