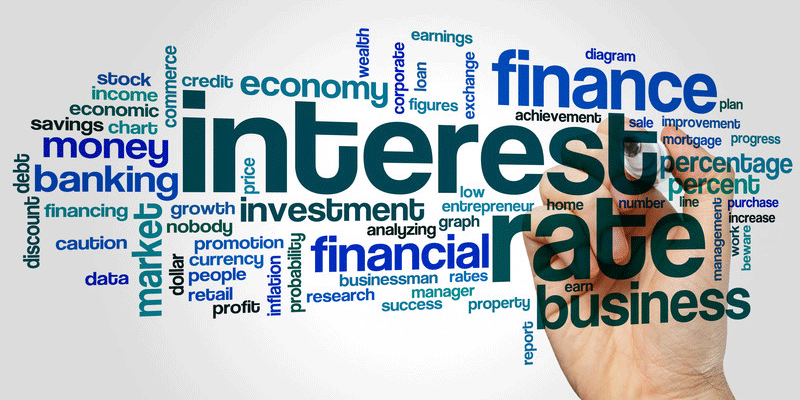 Earlier this month, the Bank of Canada raised its benchmark interest rate for the second time this year amid signs of broad-based growth in the Canadian economy. The overall economic strength has exceeded consensus expectations, and raises the possibility of further stimulus removal at upcoming BoC meetings. The next interest rate announcement date is scheduled for October 25, 2017, albeit future monetary policy decisions are not predetermined, they are guided by financial market developments and incoming economic data as they inform the inflation outlook.

When interest rates hover near historic lows for prolonged periods of time – as has been the case in Canada for the past decade – it becomes easy to forget that what goes down will eventually come back up. What’s more, the current benchmark interest rate of 1% still neighbours a historic low. Since 1990, the average Canadian interest rate sits at 5.92%, having reached a high of 16% in the early 1990s and a nadir of 0.25% in April 2009.

Given the impact that tighter monetary policy has on financial markets, we must pay closer attention to the environment we are investing in, so as to limit our exposure to risks that could jeopardize capital preservation over time. In the case of bond portfolios, paying close attention to the portfolio duration is paramount. Duration is a measure of interest rate sensitivity that illustrates the amount of capital loss/gain a bond portfolio can anticipate for every 1% rise/fall in interest rates. A shorter-duration bond provides the investor with their principal earlier, which results in lower interest rate risk. Therefore, a portfolio holding shorter-duration bonds is less sensitive to rising interest rates, and will ultimately experience less of a negative impact. At the end of the second quarter our KFA Fixed Income Fund featured an average duration of 5.8 years – a more defensive figure relative to the benchmark’s 7.6-year average. And while witnessing short-term losses in traditionally safe investments is never a pleasant experience, it is important to remember that higher interest rates provide investors the opportunity to reinvest in bonds with higher rates of return.

When it comes to equity portfolios, the impact of tighter monetary policy is less clear. On one hand, stocks may be considered comparatively less attractive in the face of rising bond yields. On the other hand, equity markets typically reflect investor sentiment about the economy’s overall health, so if central banks raise rates investors may view this vote of confidence as a bullish signal. And where does history tend to lean? The verdict too is mixed. A study of 16 U.S. rate tightening cycles since World War II by stock research firm S&P Capital IQ uncovered a stock market decline of minimum 5% in the following year about four fifths of the time. However, global asset management firm T. Rowe Price studied nine cases since 1954 where the Fed raised rates subsequent to a recession, and discovered that on average the market returned 14% in the following year.

Finally, regardless of the era of monetary policy we are investing in, the importance of a diversified portfolio cannot be overstated. While all portfolios encounter bumps in the road, holding a globally diverse mix of equities and fixed income typically results in better performance and with less volatility over time when compared to a more concentrated portfolio. Furthermore, portfolio decision-making guided by long-term investment objectives, rather than short-term deficit avoidance, are also very much in an investor’s best interest.