Since the Great Recession, investors have been on the lookout for indicators that could spell the end of the bull market. The month of August was rife with signals of a flagging global economic backdrop, with yield curve inversions in the U.S. and U.K., China’s industrial output falling to a 17-year low, a further decelerating euro zone and an export-dependent Germany teetering on the brink of recession. Meanwhile, headlines surrounding Brexit and Sino-U.S. trade hostility continued dominating investor attention. Though data points are still consistent with a future slowdown versus an outright recession, there was no denying the heightened volatility that suppressed investor appetite in August.

In economic news, the U.S. has remained a significant source of strength, displaying resilience to geopolitical and trade-related issues thus far. With the Sino-U.S. trade conflict about one year of age, the U.S. consumer sector and labour market remain robust. This is primarily due to America’s relatively isolated and self-sufficient economic landscape. Among all countries in the developed world, the U.S. economy relies on trade relations the least. President Trump’s decision to delay further tariff implementation on China demonstrates he is not as impervious to the market impact of trade policy as originally thought. However, this action should not be interpreted as a sign that a resolution is nearing. In fact, any seemingly favourable China-U.S. announcements are unlikely to ease investor angst, given the previous false starts that have preceded renewed tensions. At this stage, a deal between the world’s two largest economies appears further away than ever.

In bond markets, yield curve inversions consumed August headlines. The plunge in government bond yields this summer has generated a worldwide supply of negative-yielding debt. Combined with policy easing, this scenario has historically been stimulative for monetary conditions. However, instead of embracing easy monetary policy, bond investors focused on the bearish prognostication powers of the inverted yield curve – even though it is notoriously poor at predicting how far away said bear market really is.  We believe investors are unwilling to bet on renewed growth because protectionism has turned into a real downside risk. Market expectations remain set for a Fed interest rate cut in September, with most participants favouring a quarter-point trim, and some even advocating for an easing of 50 bps. Chair Powell has been busy reassuring investors that the Fed will act as appropriate in order to sustain economic expansion. The Canadian bond market advanced 1.9% last month. Long-term bonds outperformed their short-term counterparts, with each market gaining 3.4% and 0.7%, respectively.

Last month saw equity markets march to the beat of trade war drums, with investors huddling in bonds and other safe havens as stocks around the world finished lower. As we have argued before, there is more scope for trade tensions to hurt financial markets than help them, due to indirect effects on business confidence and consumer sentiment. President Trump’s erratic on-again, off-again approach to trade policy further deepens investor concerns. While expectations for additional Fed rate cuts have assuaged fears of a global recession, they have already been priced into the markets. Improvements in global economic growth and corporate earnings could certainly act as catalysts for renewed equity market performance. Yet progress of this nature will take time, and stocks are likely to move in a volatile, sideways pattern for the remainder of 2019. Last month, the Canadian and U.S. stock markets posted returns of 0.4% and -0.4% (CAD), respectively. Overseas, developed and emerging markets each returned -1.4% and -3.7%.

In an atmosphere of shaky sentiment and heightened uncertainty, how does one invest? When it comes to client portfolios, we have always preferred to hold a diversified yet selective set of fundamentally higher-quality companies and investments. We believe this philosophy will continue serving us well, though we remain critically vigilant of current risks. Furthermore, we have been de-risking portfolios for clients with active income needs and/or shorter time horizons. What remains hardest to predict is whether the current market volatility is simply a correction or the beginning of a bear market. As we all know, financial markets have never gone straight up. Looking back to December of 2018, had a Canadian investor pulled out of the market or hesitated to invest because they were awaiting the proverbial bottom, they would have lost out on the 17%+ return we have witnessed year-to-date. Helping our clients stay tethered to the core tenets of their investment policies remains a critical component of dedicating ourselves to their success. 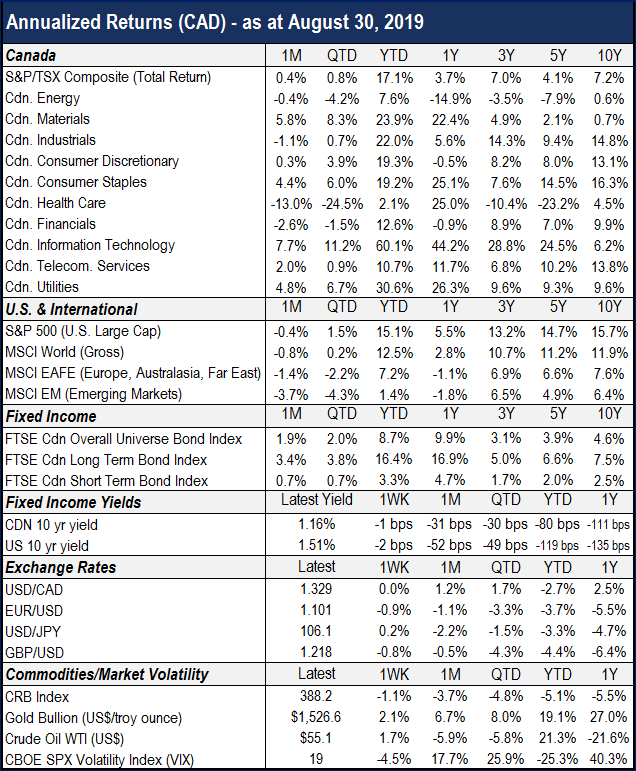 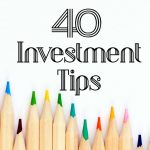 Kerr Financial turned 40 years old!  Over the years we have worked with many su... 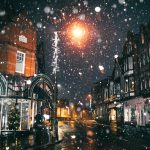 Global stock markets displayed their best year in the decade, and investors were... 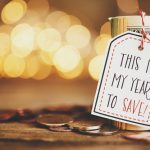 Keeping your Financial New Year's Resolutions The new year is soon to be upon us... 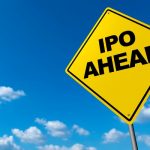